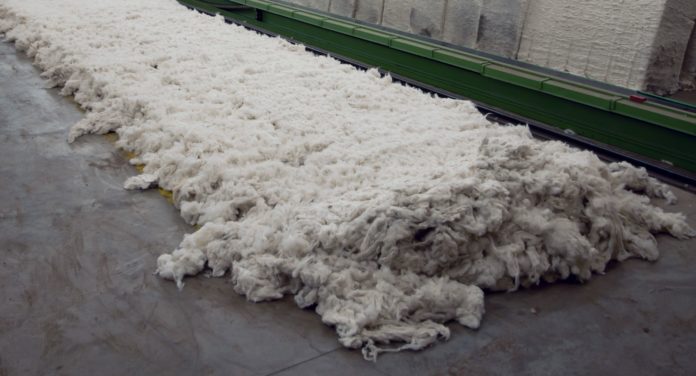 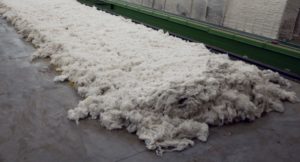 According to ICAC during the 2013/14 season, world cotton production is projected at 25.5 million tons, the lowest in four seasons, but world cotton mill use is expected to remain around 23.5 million tons with consumption shifting from China to other countries, notably India, Pakistan and Turkey. Production in both the United States and China are significantly less than last season due to unfavorable weather conditions and a decrease in planted area. Cotton plantings in the southern hemisphere start in large scale this month with approximately 2.7 million hectares projected to be planted with cotton this season, similar to 2012/13. However, higher yields are expected to result in an increase in South American production.

World cotton trade is projected at 8.5 million tons during 2013/14, approximately 1 million tons less than last season, largely accounted for by a decrease in imports by China. World cotton ending stocks for 2013/14 are forecast at 20.4 million tons, an increase of two million tons from the previous season. In September, the Chinese government started buying cotton for its national reserve, amounting to just over 100,000 tons at the end of September. In 2013/14, China’s reserves are expected to increase to 11.4 million tons, up by almost 2 million tons from last season. However, world ending stocks outside China will increase by less than 200,000 tons, so that at the end of the current season, China will hold nearly 60 percent of world stocks.