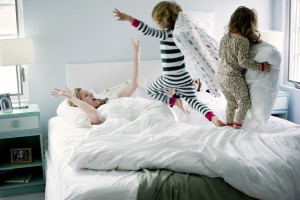 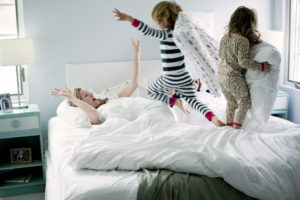 The Japanese Ministry of Health, Labour and Welfare (MHLW) notified the World Trade Organization (WTO) of a proposal for the prohibition of certain azo colourants which can break down into 24 carcinogenic aryl amines. Affected articles are, among others, textiles such as underwear, socks, nightwear, bedding articles, garments, towels, etc. as well as leather materials.

The MHLW proposes a limit value of 30 mg/kg, and stipulates the test methods defined by the current European legislation. The planned Japanese legislation shall amend the “Act on Control of Household Products Containing Harmful Substances”. The new law is meant to be adopted in March 2015 and is scheduled to come into force on 1st April 2016. Products which do not meet the legislation, shall not be placed on the market or be sold.
In a note the OEKO-TEX® Association emphasized that testing for banned azo colourants has been part of the OEKO-TEX® Standard 100 requirements since its introduction in 1992. In each certification process, all OEKO-TEX® institutes have a special focus on the test parameter “banned azo colourants”. The limit value of 20 mg/kg (quantification limit) required by the OEKO-TEX® Standard 100 is stricter than the current proposal of the Japanese Ministry, and even goes beyond the current European legislation with respect to both the stipulated limit value and the number of the included carcinogenic aryl amines.