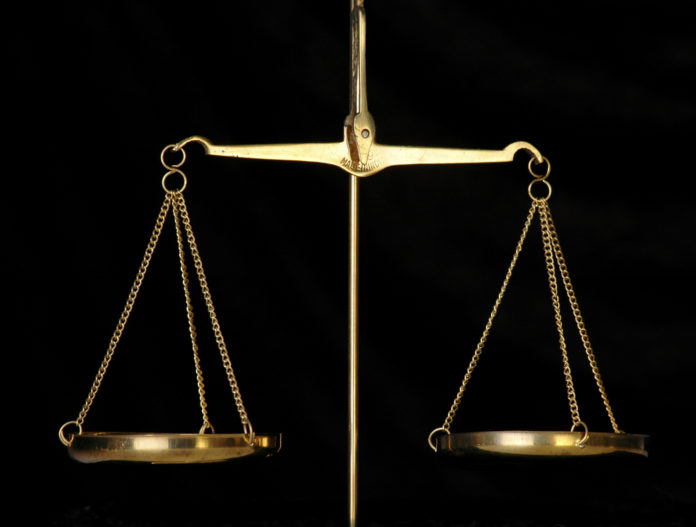 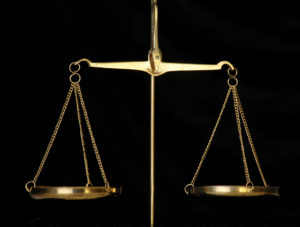 US headquartered Columbia Sportswear Company (NASDAQ:COLM) and its Italian-based subsidiary OutDry Technologies, welcomed on April 29 a ruling of the Court of Milan, Italy, granting a preliminary injunction against defendants Geox S.p.A., Geox s.r.l., and Nibar S.r.l., in connection with the sale of certain “Amphibiox” branded shoes in Italy. The court, after determining that some Amphibiox shoes likely infringed an OutDry patent used to create waterproof-breathable footwear, authorized the seizure of certain Amphibiox products and issued an injunction to prevent further sale of the offending footwear. The interim decision is subject to appeal. Peter Bragdon, Senior Vice President of Legal and Corporate Affairs for Columbia and OutDry stated that the company will continue to pursue infringing products aggressively.

Since its founding near Milan in 1998, OutDry has established itself as a technology leader for producing waterproof, breathable footwear and gloves. OutDry’s patented and patent-pending construction methods bond a waterproof, breathable membrane directly to the inside of the outermost layer of a shoe or glove, thereby preventing water or dirt from penetrating to internal airspaces and fabric layers.

The company is based in the North of Italy with an operations branch in China.