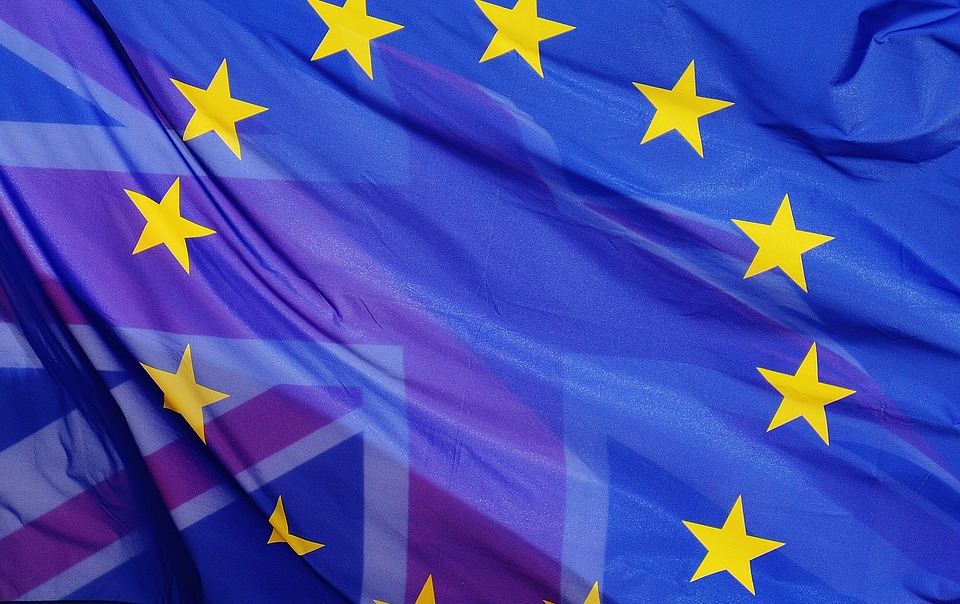 The British fashion industry has already started displaying signs of suffering as the result of the UK leaving the European Union.

Britain’s economy experiences a close call to stillness in February as companies cut staff at the an unprecedentedly fast rate in over than seven years and consumers cutting back in their spending in preparation for Brexit.

The British economic landscape defied forecasts of a recession following the 2016 referendum vote to leave the European Union. However, growth slowed sharply in late 2018 as worries rose about the possibility of an abrupt, no-deal Brexit on March 29, and the global economy also weakened.

Indeed, growth in the world’s fifth-biggest economy was close to stagnating as Prime Minister Theresa May attempted to win last-minute Brexit concessions from Brussels.

Data firm IHS Markit reports that its UK Services Purchasing Managers’ Index showed Britain’s economy as set to grow by just 0.1 percent in the first three months of 2019 compared with the last three of 2018. The UK touched its lowest level in January: immediately after the Brexit referendum in 2016, the services PMI edged up to 51.3 from 50.1. Still the figures showed a better perspective than the median forecast of 49.9 reported by Reuters.

As a result, retailers all over the nation are expected to suffer a shortage in staff, both in shops and warehouses, as a result of Britain leaving the European Union. A new study by workforce management expert Quinyx in collaboration Development Economics and Censuswide has found that the shortage could have a significant impact on the UK retail sector.

Indeed, the yearly economic output of retail workers would be approximately £3.1bn lower by 2024 under a no-deal Brexit compared to an orderly Brexit scenario, representing a staggering 59% decrease in output.