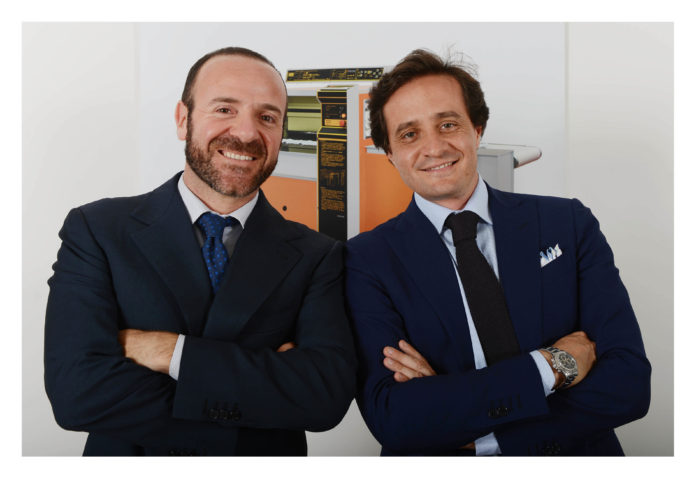 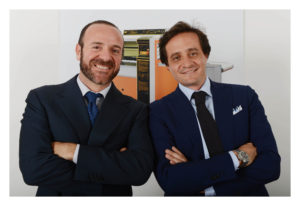 The story of Bierrebi from Bologna is a beautiful story of entrepreneurship and entrepreneurs. Past and present. Founded in 1963 for the production of cutting machines for fabrics and equipment for their packaging, it immediately stood out for the development of a revolutionary process and unprecedented experience on the market: the introduction of a single layer cutting machine. The market has quickly realized the substantial benefits from this single-cut/single ply system compared to traditional multi-cut/multi-ply system and the company has been slowly and steadily growing over the years. Up to 2009, when the wrong management of investment funds and production stagnation in recent years, led it to bankruptcy.

Up to this moment, a story unfortunately normal, common to that of many small and medium businesses that must close despite they have a deep and enviable technological knowledge, a “know-how” that often is destined to get lost in the figures of registers that are closed forever. But thanks to a prominent insolvency administrator and two young men from families of well-rounded businessmen for several generations, Bierrebi has changed hands without stopping its activities for one day thanks to an auction awarded to Sicilian Francesco Virlinzi and Roman Mario Paoluzi, respectively current chairman and managing director in the new shareholding structure. «We immediately noticed – explains Virlinzi – that this company still had a huge potential and that it only needed some major investments, mainly of technical nature, in order to recover the market». Bierrebi’s challenge has been rewarded by the results: in 2012 its turnover was about 5, 5 million euros, 97% of which from foreign countries where the company has 2500 clients; 8% is invested in research and development of other types of machinery. Today Bierrebi is a multinational company with head office and manufacturing plant in Pontecchio Marconi, which employs 35 workers, an American branch where six workers are employed and a dense network of agents throughout the world. In 2011 its turnover increased by 139% over the previous year. A growth that has been confirmed also in 2012 (5.5 million turnover, 97% of which from abroad), albeit with lower percentages, and that is increasing also in the current year.

Excellent results, deriving both from the entrepreneurial vigor demonstrated by the new partners and from 8% turnover which is invested in research and development of new types of machinery. «Being entrepreneurs today – stresses Virlinzi – means investing in research, development and new technologies; otherwise it is not possible to remain on the market». A philosophy that results in continuous range renewal. As in the case of automatic cutting line for continuous fabric AC 335 XL just presented to their clients, evolution of LTE line with significant improvements in electronics that lead to a concrete reduction in management costs. Innovation that includes also completely new products. «We are working – ends Virlinzi – on a new cutting machine for open fabric, where we will transfer all the experience gained by designing and building machines for tubular fabric. We suppose that the project will be completed next year with a small, cheap machine with winning characteristics compared to what is currently available on the market».