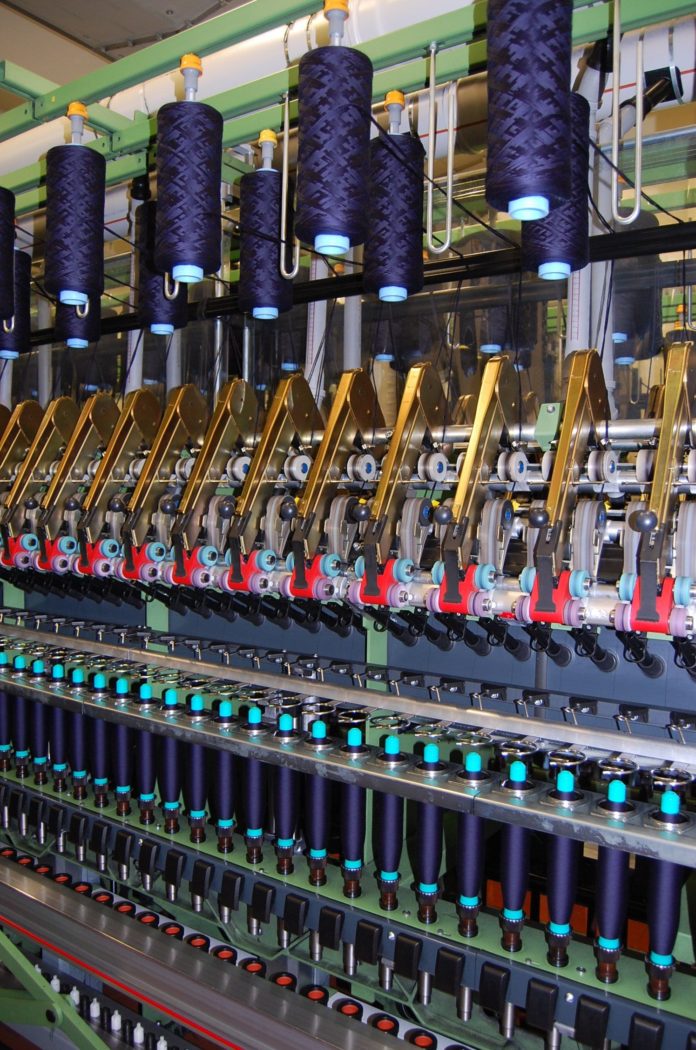 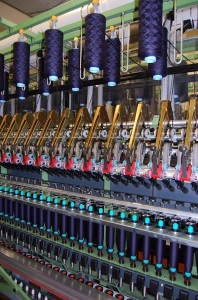 According to ITMF, in Q3/2013 in comparison to the previous one global yarn production increased as a result of higher output in Asia, North and South America while production fell in Europe. Year-on-year global yarn production was up as well with all regions recording higher output levels. Worldwide yarn stocks were slightly lower due to lower inventories in South America, Asia and Europe. On an annual basis global yarn stocks were up with all regions recording higher inventories. Yarn orders in Europe and Brazil rose in Q3/2013. Compared to last year’s quarter yarn orders were higher in Europe but lower in Brazil.

Global fabric output was up in Q3/2013 as a consequence of higher production in South America and Asia and despite lower output in Europe. Year-on-year fabric production rose in Asia and Europe but dropped in South America. Fabric stocks were slightly higher globally as a result of higher inventories in Europe and Asia, while stocks were reduced in South and North America. In comparison to last year’s quarter worldwide fabric stocks fell due to lower inventories in South and North America with stocks up in Europe and Asia. Fabric orders in Europe rose in Q3/2013 in Europe but decreased in Asia. On an annual basis fabric stocks were up in Brazil and Europe. 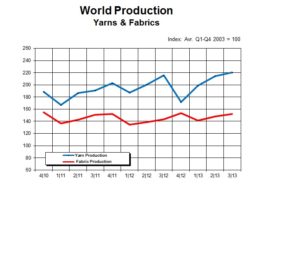 From tyres to clothes: a new-generation textile supply chain

“Licence to Greenwash”: a report on bad effects of some traceability tools