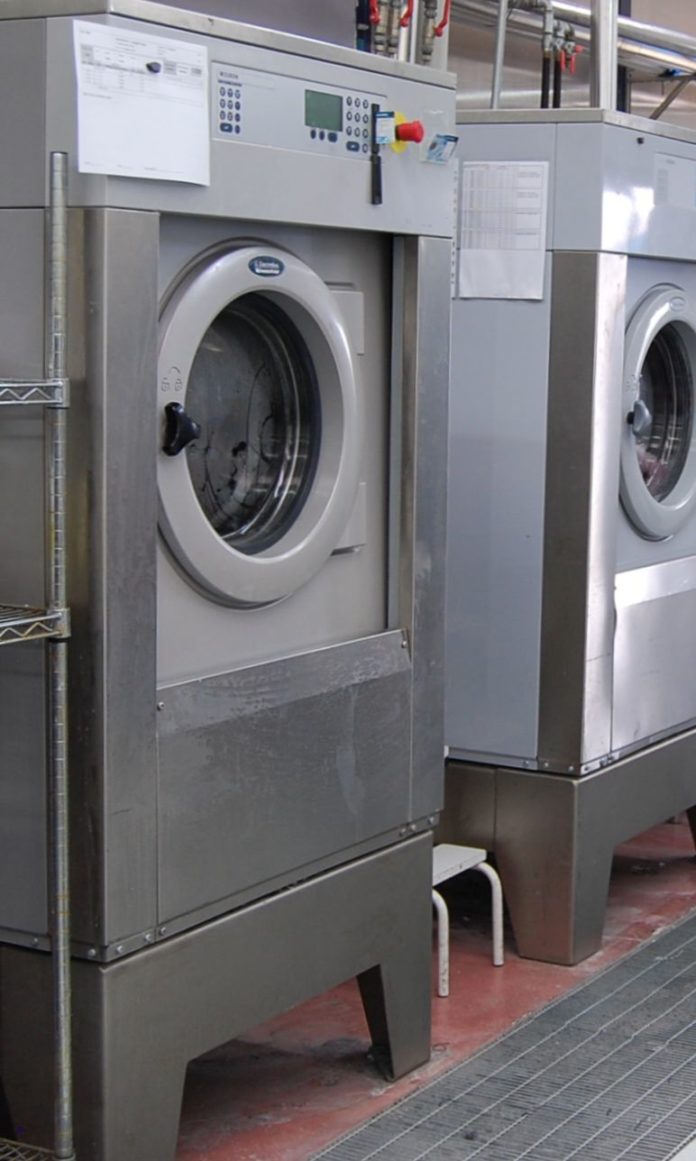 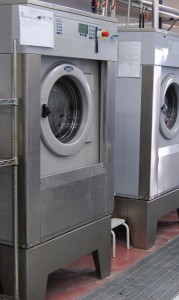 Overall orders of textile machinery for the third quarter of 2013 dropped 7% compared to the previous quarter. ACIMIT President Raffaella Carabelli stated «The slowdown in the Chinese market is taking its toll abroad, whereas in Italy a general lack of confidence is hurting a recovery in investments».

Based on an economic study conducted by ACIMIT, the Association of Italian Textile Machine Manufacturers, the overall index for orders during the year’s third quarter amounts to a value of 84.5 points, for a 7% drop compared to the previous three months. On the export markets, orders have fallen by 9%, whereas domestically they have remained substantially stable compared to the period from April to June.

«Exports have always been our strong suit – comments Raffaella Carabelli, President of ACIMIT. «A decline in orders abroad affects the performance of the entire sector. What’s especially worrisome is the slowdown in technology investments in China, which represents our primary foreign market (accounting for roughly 20% of Italian exports). On other important foreign markets, the situation is much better, but it isn’t enough to counterbalance the drop in China. Further complicating this situation is the record high euro exchange, which penalizes our exports in markets such as India, Brazil and South Africa».