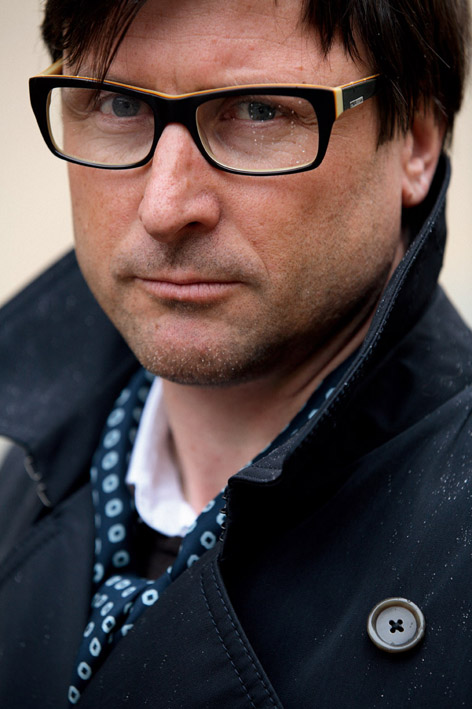 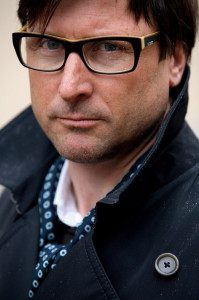 Claudio Marenzi, President of Herno Spa, has been appointed President of Sistema Moda Italia. The official announcement will take place in the Assembly of the Members of SMI of next June.

Claudio Marenzi has held various positions since 1983 in the family company, first Production Manager, then Sales Manager and Managing Director, with the delegation to the Strategic development of communication and head of corporate marketing. Later he was appointed General Manager. In 2005 he took up the chair of the consortium Classico Italy. In 2007 he became CEO of Herno Spa and in March 2012 he was appointed President. «I am honored to lead the association that best represents the value of Made in Italy in the world», said Claudio Marenzi.