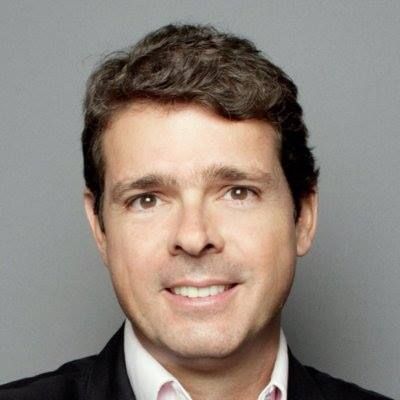 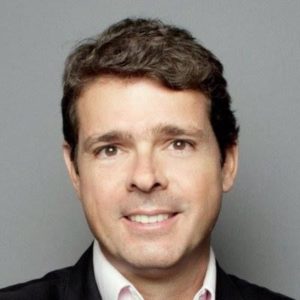 The International Apparel Federation (IAF) is pleased to announce that Carlos Botero, President of Inexmoda has been appointed as IAF’s new Vice President. Carlos is already a member of IAF’s Board, and after organizing a very successful IAF World Fashion Convention in Colombia last year, IAF is very happy to have his expertise added to our Executive Committee as well.

The Vice President is part of the IAF’s Executive Committee, which at the moment further consists of President Rahul Mehta, a, Secretary General Matthijs Crietee, Immediate Past President Harry van Dalfsen and Treasurer Han Bekke. All bodies within the IAF have a global coverage and Carlos Botero is the America’s representative in the Executive Committee.

Inexmoda is the organization behind the very successful ColombiaTex and ColombiaModa fairs. These Fairs have been instrumental in making Colombia, and Medellín especially, into a strong regional hub for the Fashion and Textile industries.

Carlos is an inspiration among the fast growing and dynamic Colombian fashion industry. His
vision for a vibrant fashion industry within the executive committee will be highly regarded.