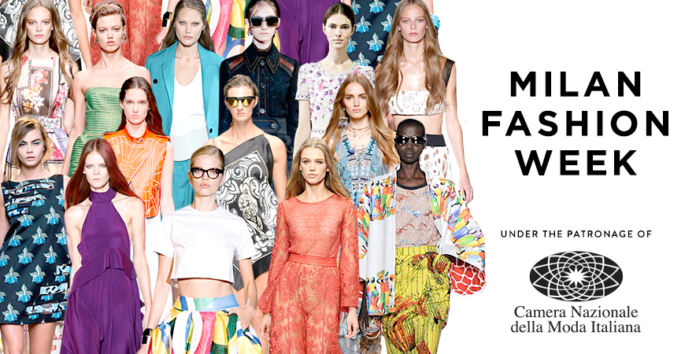 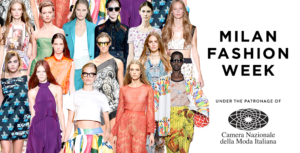 On October 12th the Fashion Committee created by the Italian Ministry for the economic development took an historic decision, grouping  all the most important events of female fashion in one moment from September 2017. The Fashion week will be integrated by fairs and showcases in order to expose the best of Italian textile and apparel for the international buyers. The calendar will start on September 17th with Mipel and TheMicam, then there will be Milano Moda Donna from September 20th to 26th with fairs like White, Super and TheOne; Mido, Fiera di Vicenza and Milano Unica (whose autumn edition will be anticipated to July from 2017) will also be part of the event with some showcases. The Fashion Committee members are Altagamma, Altaroma, Centro di Firenze per la Moda Italiana, Camera Nazionale della Moda Italiana, Federazione Italiana Accessorio Moda e Persona (FIAMP), Milano Unica, TheMICAM, MIDO, MIFUR, MIPEL, ORIGIN, Pitti, Vicenza Oro/Oro Arezzo and Sistema Moda Italia. The Italian Government included in the new protocol signed by all the members also che Milan municipality because the new appointment will be hosted by the city, that during the fashion period will organize also cultural events of great appeal to promote Milan as the symbol of “made in Italy”.