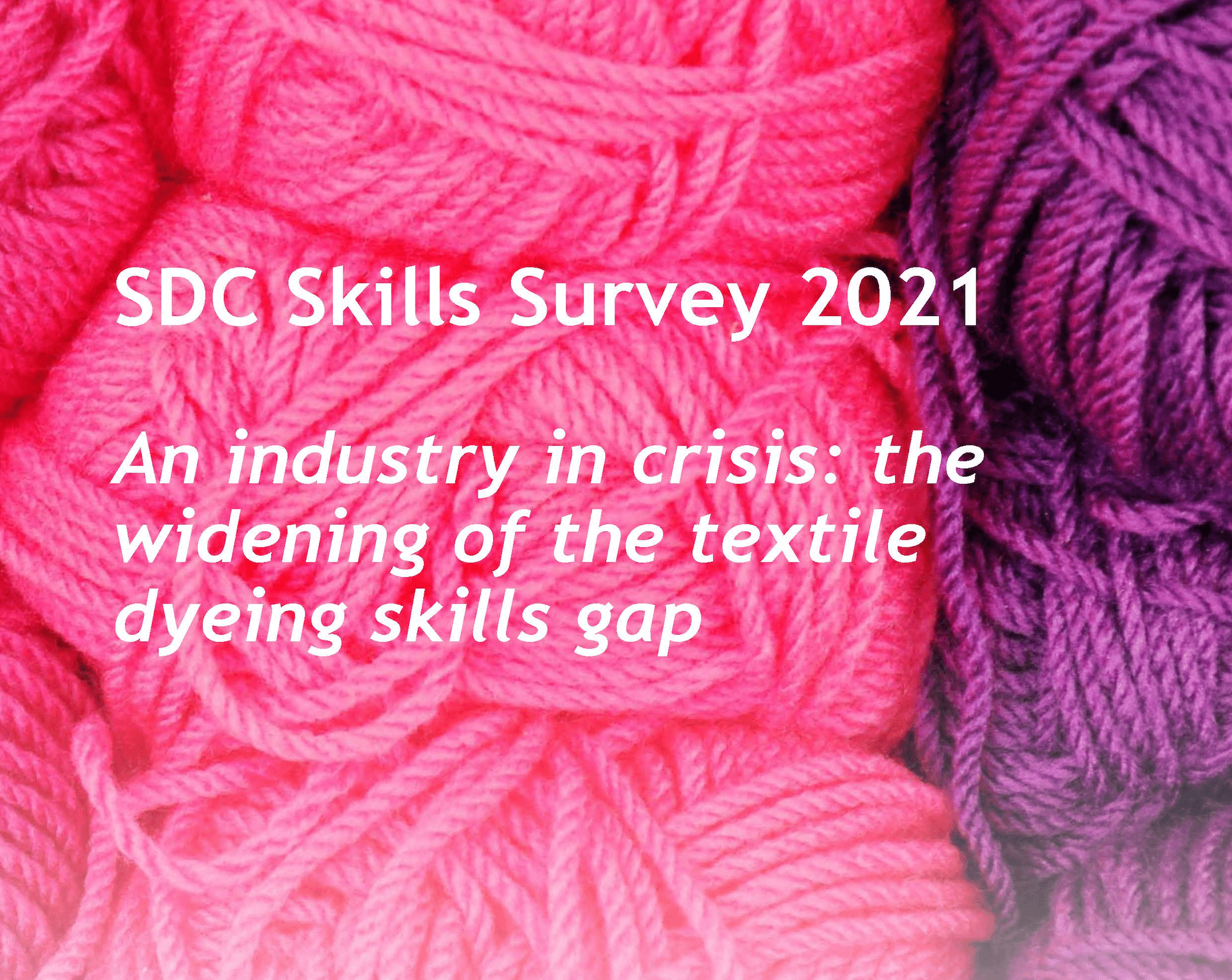 A recent survey carried out by the English education organization SDC – Society of Dyers and Colourists among textile companies involved in dyeing and finishing found that these industries are experiencing a global skills gap due to a lack of young people to enter the profession.

The white paper collected over 100 respondents from 14 countries: a third of them replied that they are unable to recruit the talent they need, with a further 55% of participants claiming a lack of transferable scientific knowledge within the Industry. A total of 77% agreed there was a skills crisis, and 53% believed this was already at a crisis point.

Reasons for this were cited as young people having negative perceptions of the Industry, or wanting to be designers rather than dyers, alongside a lack of knowledge of chemistry behind the processes, as well as poorly promoted opportunities in dyeing. If the gap is not closed, respondents believe that industries will disappear worldwide, quality of finished products will be compromised, and knowledge and expertise will be lost permanently.

The Society of Dyers and Colourists

The SDC is a provider of colour education, offering a range of internationally recognised colouration courses and qualifications.

Founded in 1884, the Society of Dyers and Colourists became a registered charity in 1962 and was awarded a Royal Charter in 1963. The SDC remains the only organisation in the world able to award the Chartered Colourist status.