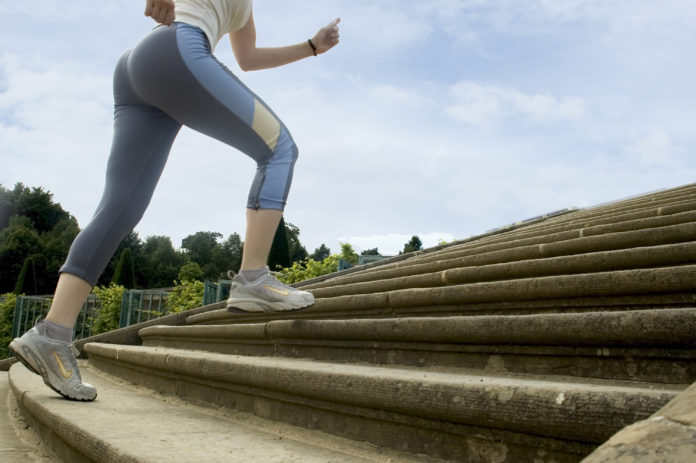 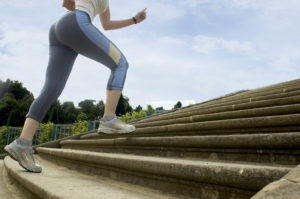 CIRFS, European Man‐made Fibres Association, published its latest statistical report on developments in the world man‐made fibres industry. The report, “Information on Man‐made Fibres”, is the 49th edition of this valuable summary of all available information about this dynamic and growing industry. It gathers data on:

CIRFS Director‐General Frédéric Van Houte commented: «This CIRFS report shows continued growth of the world’s man‐made fibres industry while cotton and wool both decrease in 2012. It confirms the strength of global production of man‐made fibres, and their dominant share in world demand for fibres. In 2012, MMF represented 68% of all textile fibres produced worldwide, this percentage going up to 82% in Europe. «Europe is the world’s second largest producer of man‐made fibres (after China). It is the world’s largest exporter of acrylic and cellulosic fibres, and the biggest producer of ultra‐high strength fibres and of polypropylene fibres. It is one of the global leaders in man‐made fibres innovation and quality. Its output is used in a huge variety of applications, including not only fashion, but also home textiles and a lot of different technical uses. The European man‐made fibres industry is the largest supplier of raw materials to the European textile industry.

«Europe is also the leader in sustainable production of man‐made fibres, using clean energy sources, with many raw materials based on renewable or recycled resources. Man‐made fibres do have a low carbon footprint. They are light, durable, and their production requires little land and water compared with alternative products. They are extensively used in many environmental protection applications and projects, such as filtration, erosion prevention and protection of crops from climatic conditions.