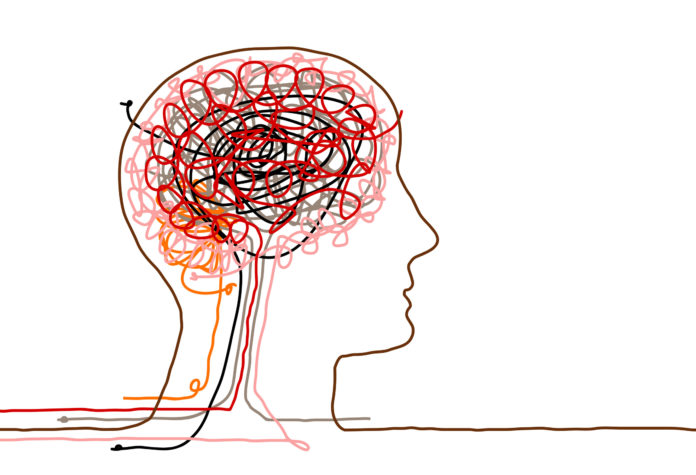 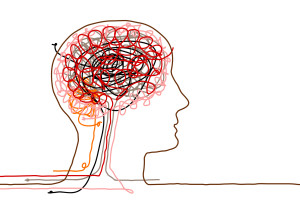 Besides the subjective assessment by the “Classifier” that determines the “length”, appearance, character and color of the lot, raw cotton is tested according to the following characteristics: the fibrous diagram from which derive the indexes related to fiber length, Micronaire fineness, the amount of waste that will be produced by processing, and strength. This latter characteristic is the focus of this research.

Tensile strength on a bundle of cotton fibers is calculated mainly through two methods: the Pressley and the Stelometer method. The Pressley device allows establishing the characteristics of tensile strength of fibers through tests on fiber bundles. The bundle parallelized and without impurities, is locked between two parallel clamps that are inserted in the device; a mobile weighing trolley is released, it goes down an inclined plane operating an even greater tensile load on the fiber bundle up to its breaking. The breaking load is read on a graduation of the inclined plane. The two sections of the fiber bundle are then weighed on a sensitive scale thus obtaining Pressley strength value.

In addition to strength, the Stelometer device also calculates the fibers’ strength elongation at break; the elongation at break of cotton fibers depends on both the distension of convolutions, and the typical elasticity of fibers; it is a fundamental element for the spinning characteristics of cotton, and can be found at the same time as values of tensile strength.

The Stelometer device is a small pendulum dynamometer, with adjustable and constant increase in load. The preparation of the bundle is made with a comb and a pair of pliers. The resistance of fiber bundles is then expressed in gr/tex.

The device that is used to determine the strength of a yarn is the dynamometer; a50 cmlong yarn is fixed between two clamps, one of which moves with uniform motion until the thread breaks. The value of breaking load is read in grams, that can be turned into Breaking Length in Km, and the percentage of elongation, which is the index of elasticity.