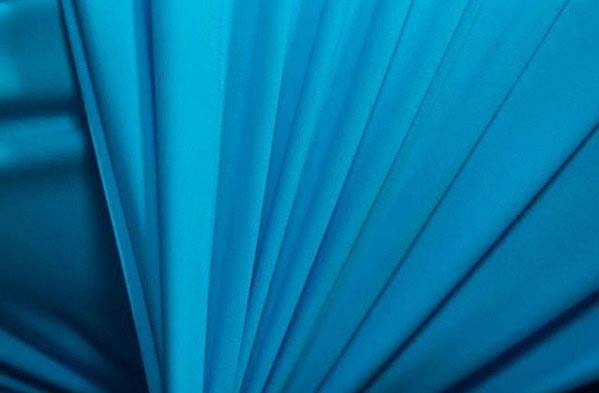 Eurojersey is the first textile company to adopt the Product Environmental Footprint declaration Eurojersey, the Italian warp-knitted fabrics company, has announced that it has adopted the PEF (Product Environmental Footprint) declaration, which evaluates the environmental footprint of its entire manufacturing cycle of textiles. It is the first in the Textile Industry to choose it thanks to the certification PEF 010/19 awarded by Certiquality, issued last April.
PEF evaluates an industry activity by measuring 16 indicators involved in the analysis, including the energy footprint, the carbon footprint, the water footprint, eco-toxicity, the eutrophication of freshwater and seawater, the deterioration of lakes and forests caused by acidic emissions.
On evaluating the water footprint, the Eurojersey environmental impact producing 1 square metre of dyed fabric turns out to be equivalent to 1.3 – 4.1 cubic metres of water; in comparison, a 0.75-litre bottle of still wine is equal to 1.27 cubic metres of water.
The carbon footprint, which measures the impact of greenhouse gas emissions on climate change, has shown that 1 square metre of dyed fabric has produced an environmental effect ranging from 1.01 to 2.77 kg of CO2eq. The footprint of 1 kg of pasta is equivalent to 2.11 kg of CO2eq.
The energy footprint of Eurojersey has evidenced that 1 square metre of dyed fabric has produced from 17.28 to 47.07 MJ. Such an impact is comparable to that associated with a Euro 5 vehicle covering a distance of 10 km equal to 49.1 MJ.
Eurojersey has calculated the environmental cost that lies behind the economic value of a product in euros by considering the damage caused by carbon dioxide emissions throughout the product life cycle, which is equivalent to about €0.30 per one square metre of dyed fabric.