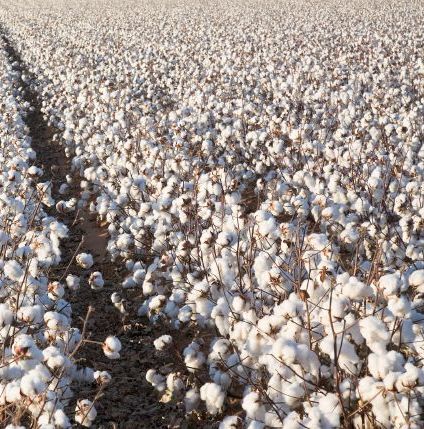 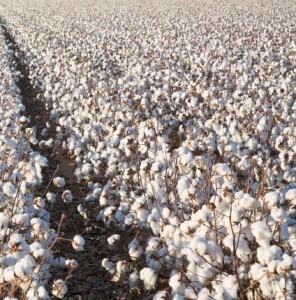 The World Cotton Research Conference-6 will be held in Brazil in the city of Goiânia, Goiás from June 20-24, 2016.

Brazil is now the world´s fourth largest cotton producer, with 2,050,000 tons of plume spread over an area of 1,400,000 hectares across the country. The yield of seed cotton is currently the world’s largest in upland, reaching about 4,000 kg/ha, while the productivity of plume is around 1,500 kg/ha. The Brazilian crop results were obtained thanks to a radical change in the production system with the introduction of new and more productive cultivars, which are resistant to diseases, with the intensive use of inputs and modern technology at all stages of cultivation, and especially because of the organization of the production chain. The use of modern technologies is the result of years of research by renowned institutions such as Embrapa, the Agronomic Institute of Campinas, the Agronomic Institute of Paraná, public universities and private research institutions.

Brazil currently holds a leading position in cotton research, with a model of public-private partnerships involving public institutions and foundations who support research in the major producing states and the support of private research funds to respond promptly to financial demands. The Brazilian cotton research network includes approximately 15 public universities, 7 institutes and state research companies, 6 Private Foundations and the Brazilian Agricultural Research Corporation EMBRAPA, with its National Center for Cotton Research and the National Center for Genetic Resources and Biotechnology, totaling approximately 200 researchers and technicians working with cotton in various areas of knowledge. Brazil´s geopolitical position is also noteworthy. Neighbouring countries Argentina, Colombia and Paraguay have significantly increased their cotton crop area and have made significant investments in the generation and transfer of technology to increase the yield of their crops and offer the market a quality product.