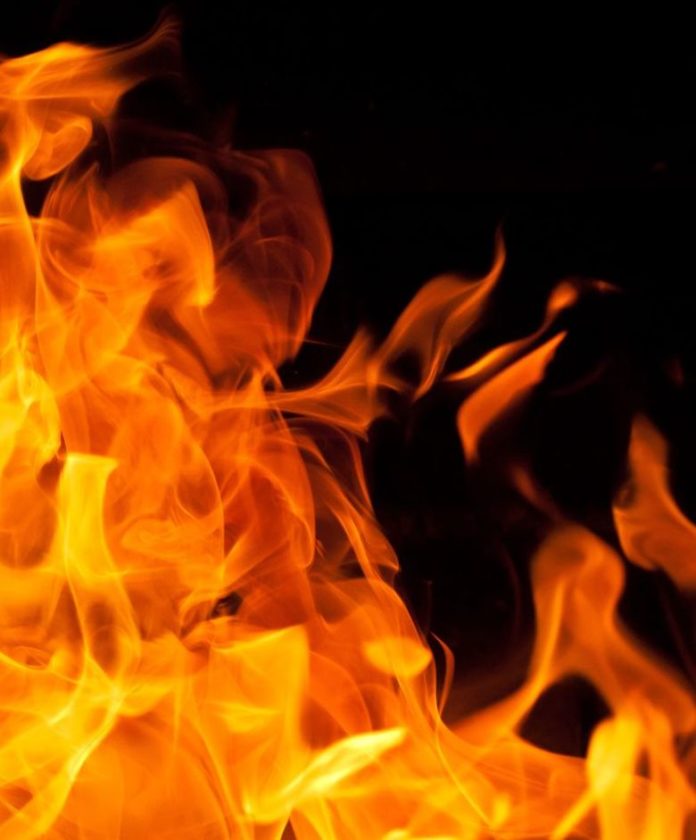 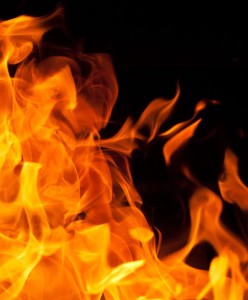 Ineke Zeldenrust from Clean Clothes Campaign says: «The fact that so many brands have signed the legally enforceable safety Accord that has unions and workers at the centre will bring historic change in the Bangladeshi industry. It is not too late for brands to sign the Accord which will mean workers no longer have to fear for their lives each time they enter their factory».

IndustriALL Global Union General Secretary, Jyrki Raina said «We are talking improving the working conditions and lives of some of the most exploited workers in the world, earning $38 a month in dangerous conditions». UNI Global Union General Secretary, Philip Jennings said «We made it! This accord is a turning point. We are putting in place rules that mark the end of the race to the bottom in the global supply chain».