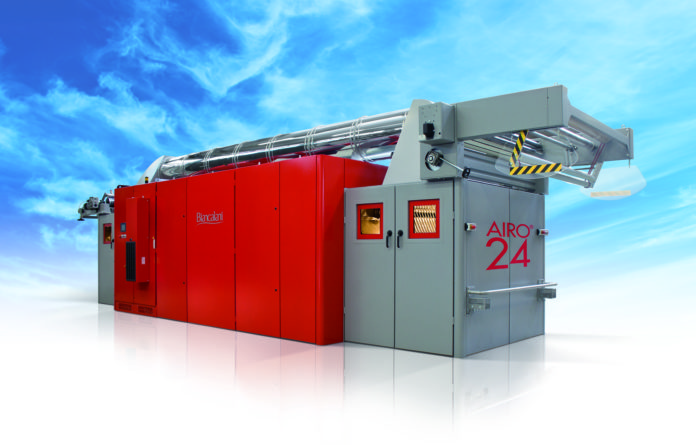 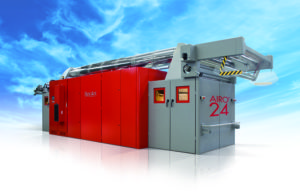 Prato is known worldwide for being home to a textile district whose origin is lost in the centuries, and Biancalani – which was formed in Prato almost 60 years ago – has a similar global reputation within the  specific field of the finishing machines. A reputation it owes chiefly to an invention so revolutionary that has transformed it into an industrial standard: the name Airo®, given to the machine here designed in 1985 and that has since then been sold in several hundred units, became a synonym for the system that characterises it. «We were looking for a method to quickly dry all fabrics and to make them softer – recalls Rossano Biancalani, sons of Fiorenzo the company founder and inventor of Airo® – and we tried this new system, which moves the fabric thanks to the use of air only. The result was extraordinary, and the machine was born». Since then, it has never lost its appeal, and a few years ago, it was redesigned with a new system that processes fabrics in open width and in continuous (hence the name Airo® 24). Thanks to this pioneering patent and a large global sales network (80 agents in all the major world textile districts), Biancalani grew steadily over the decades and has tackled the recent global crisis, presenting a new product: Brio, a machine born in 2011, and its upgraded version Brio 24 which will be released shortly, during Itma 2015, to shrink and dry the knitwear in continuous mode and which seems destined to have the same success of Airo.