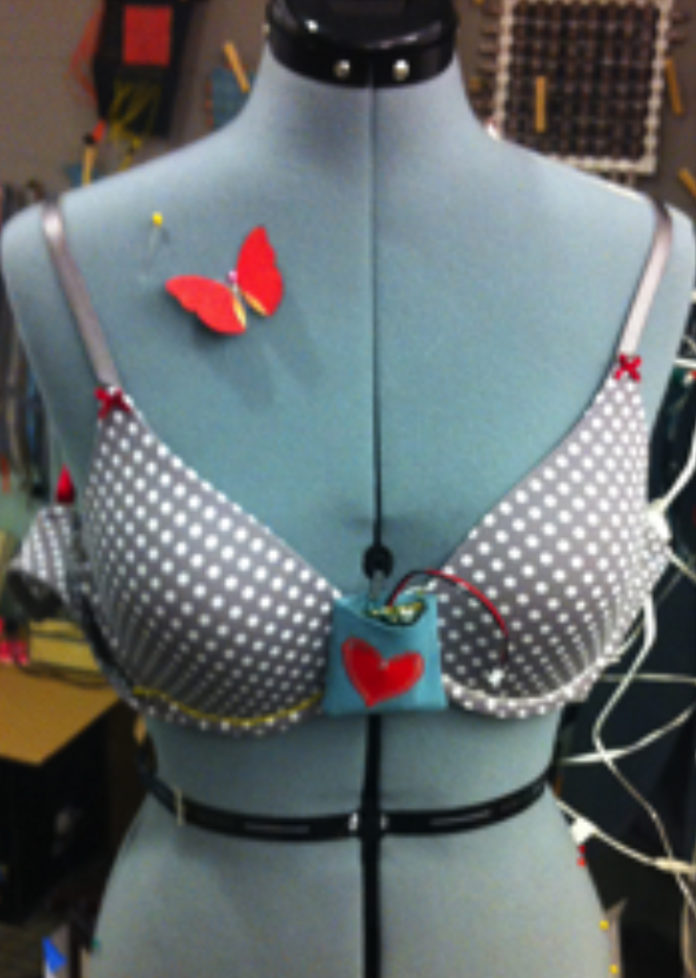 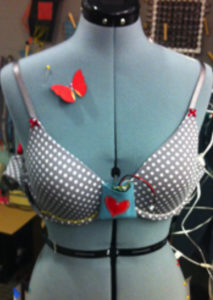 M.C. Schraefel, a professor in computer science and human performance design from the University of Southampton, has helped to design a smart bra that can detect changes in mood, with the hope of preventing emotionally-triggered overeating in women. The prototype contains removable sensors that monitor heart and skin activity. The data collected is processed via a model to determine the emotional state and the intervention is sent to the wearer via a smartphone app. These physical symptoms are supposed to indicate mood, which a woman can track in order to highlight when “emotional eating” is likely to occur. The bra is a result of a study called “Food and Mood: Just-in-Time Support for Emotional Eating”, authored by researchers from the University of Southampton, Microsoft Research and the University of Rochester, US. The study set out to develop an intervention which is triggered before someone reaches for food as a means of emotional support. It suggested the smart bra and matching apps as possible solutions. The apps had the user log their emotions and what they had eaten every hour – suggesting calming breathing exercises when the user was stressed. The smart bra took the idea one step further, by adding physical data to the emotions so they can be detected without prompting the user to log every hour.

The wearable technology monitored electrodermal activity or EMA (a measure of sweat gland activity), electrocardiogram or EKG (heart rate and respiration) data, and movement from an accelerometer and gyroscope integrated in removable conducive pads to provide an idea of the user’s mood. The study found that the prototype could identify emotions with accuracy “significantly better than chance” and “at par with other affect recognition systems”.